Not many years ago most of what we have heard about Rwanda was devastation, poverty and the famous Rwandan Genocide.  That is the picture most people have kept in mind about this beautiful country.

As I spent my first hours in Rwanda after crossing the Rwanda-Uganda boarder I noticed the opposite of what I thought.

Rwandese are so welcoming and have a good energy to them with beautiful wide smiles. Reaching the main bus terminal, business was usual like in any other city.

The First thing you will notice about Rwanda and mainly Kigali city is the it’s cleaniess. Research has it that Kigali is the cleanest city on the continent of Africa and I agree to that, it is a small organised develpoing city.

Day One: I visited the Genocide site at Gisozi, I somehow have hesitated writing about this trip because of how it impacted me emotionally. After seeing the images and videos of the memories of the genocide against Tutsi people I was moved and  realised how the whole truth about the genocide has never been out out.  The one thing I was overwhelmed with was the LOVE and FORGIVENESS among the people there.

My two tour guides were from the two main tribes that were involved in the genocide (Tutsi and Hutu) and after the tour at the grave site, I asked….which tribes they were both from because I wanted to differentiate who was who just out of curiosity.
They both answered at almost the same time the “WE ARE RWANDESE”.

Then there broke an awkward silence and I was like “Yes,I know” but which tribes are y’all both from? They both replied “WE ARE RWANDESE” and then I got the message. WE ARE ONE PEOPLE NOLONGER DIVIDED BY TRIBES. I was almost moved to tears seeing how these two girls from the two tribes that were involved in the genocide having moved on from the past. I gained more perspective from Rwanda, Love always wins and that was the greatest lesson I learned in Kigali. Iater I went around different coffee shops in the city  headed to my hotel because I didn’t feel like touring more after visiting the grave site that day. 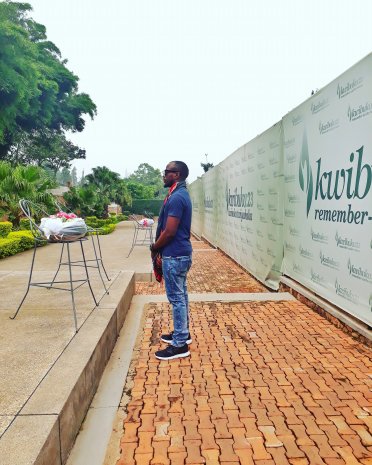 Day Two: I went and visited the famous Kigali Convetion Center, a gaintic beautiful structure, then moved down town walked the local markets. I had some nice food of course, enjoyed the cheap motorbike taxi rides in kigali. Rode the citybuses too since it is such a small city that would something one could do.
The city is hilly with beautiful views. I basically roamed around the city on my second day there and later on headed to the bus terminal and took a night bus back to Kampala Uganda. Rwanda has alot more to do like mountain hiking, gorilla tracking, visiting coffee washing stations, camp at lake Burera and much more information of exciting things to do on the internet. 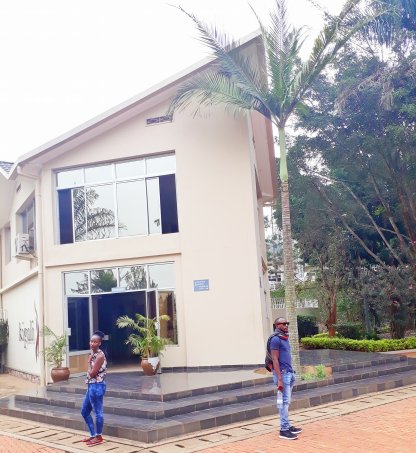 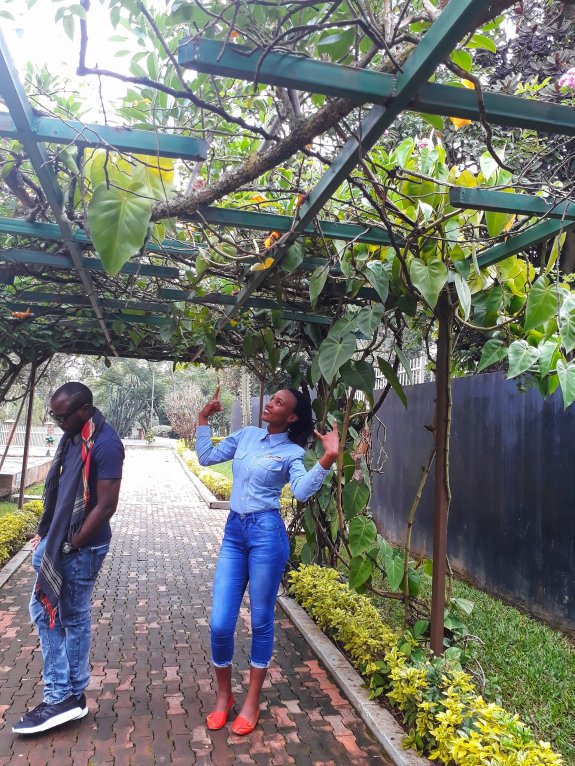 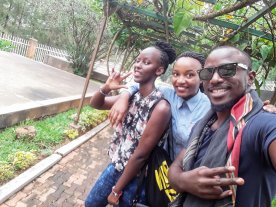 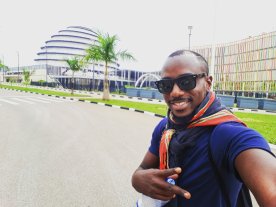