Skip to content
Kuala lumpur (KL) is the capital city of Malaysia and it’s one of the biggest cities in SouthEast Asia surrounded with a lot green compared to the rest of the other cities around Asia. KL has interesting things to do starting from night markets, amazing food,the night life, beautiful museums, a nice shopping environment and a rich culture.
KL is a city with a diversity of races and cultures ranging from Chinese, Malays, Indians, Indonesians, Africans, Westerners and so on. As a traveller I found it home where everyone called me “bro” like they somehow knew me hehehe. Now, here’s how to  travel KL cheaply:

Truthfully speaking the Malaysia has the best food in Southeast Asia and the whole secret lays in the diversity of cultures which gives you a variety of choices, a basic meal ranges from 3-5 ringgit depending on the location but expect to get the best Chinese, Indian, Malay, Thai and so on. 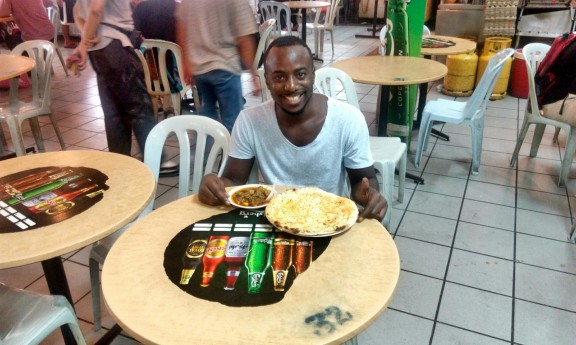 Being culturally a moslem nation not much seems to happy at night in KL but don’t ever judge a book by it’s cover. KL has some of the best night life spots in Asia with clubs like Zouk, Rootz  etc. Not only clubs and pubs but Kl has night markets which literally run whole night with cheap quality things ranging from bags, shoes, clothes and gadgets. 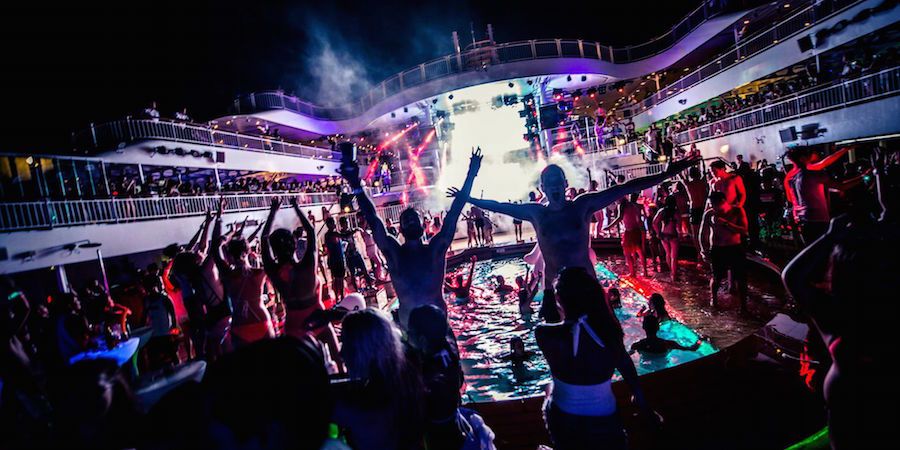 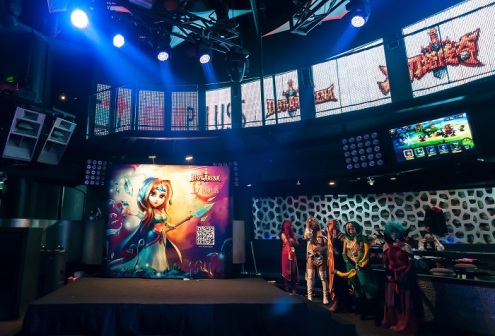 KL is a very connected city and public transportation is a bit cheaper with buses but costly with the trains but as I spend my time there I prefer using a grab taxi because it is fairer.

Now one thing I have always struggled with when I am in Malaysia has been nice accommodation, there was something missing with it but this time round I had to make my vacation the best so I moved from guesthouse to hotels to hostels and to my surprise I found what I would call the best hostel in KL if not in Malaysia called Mercu Summer Suites BERNICE. Now when I got at this posh hostel I was so blown away by the reception .The manager gave me a smile was so real and welcoming which just made me feel home immediately.The place was so clean, posh, beautiful with a nice balcony, gym, swimming pool  and the most surprising factor was it’s charges at are  so less compared to the experience.

Well, I know there is too much to talk about this in my next article because KL as a city is surrounded with various historical sites, museums , art galleries, beautiful architecture and so much more that are a must see. It has a large bird park close to a big flower garden almost in the middle of the city which is worth a visit. Now, if you are considering to visit southeast Asia , Malaysia should be on top of your list for there is more that meets the eye than what I have actually written. 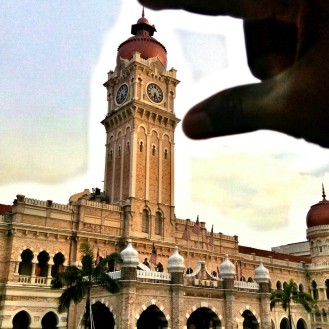 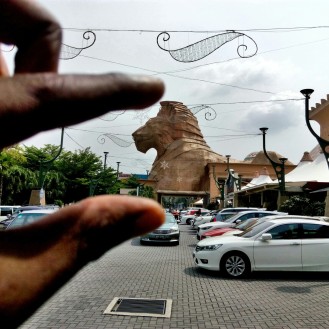 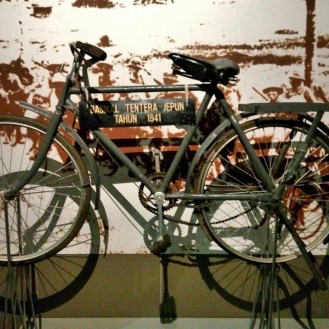 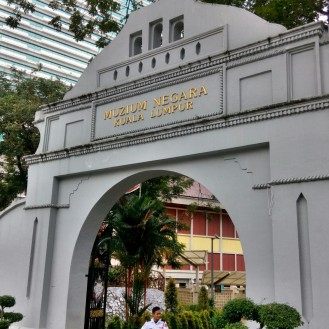